Africa on the brink of Ebola disaster

Health officials in the Democratic Republic of Congo last week confirmed the active transmission of the Ebola virus in the densely populated city of Goma, increasing fears of a widespread, international outbreak.

Last week, one man died from the disease after traveling to Goma through northeastern Ituri, an area affected by the yearlong Ebola epidemic. His wife and 1-year-old daughter have now tested positive for the disease and are receiving treatment.

“We’re seeing the first active transmission chain in Goma and expect more to come,” said Andre Heller, the International Rescue Committee’s Ebola response director. Goma, which sits along the border with Rwanda, reported its first Ebola case on July 14 when a pastor traveled from Butembo, one of the worst-hit towns, to Goma after falling sick.

The hemorrhagic fever is transmitted through bodily fluids and usually begins like the flu, but it quickly causes severe bleeding and organ failure. The worst Ebola outbreak occurred in 2014, killing 11,000 people within two years across several countries in West Africa.

The latest epidemic began August 2018 and has killed more than 1,800 people with a 67 percent fatality rate. The health crisis is centered in northeastern Congolese provinces that also are the epicenter of armed clashes and intercommunal unrest. The violence has sparked mistrust among some members of the affected communities, who keep their symptoms hidden from healthcare workers.

After the announcement of the Ebola case in Goma, neighboring Rwanda briefly closed its border and advised against unnecessary travel to the area. Last month, Saudi Arabia stopped issuing visas to Muslims from the Congo for the annual hajj pilgrimage this month, citing the outbreak.

The World Health Organization already declared the virus a public health emergency, but it recommended against travel or trade restrictions that could drive people to take unsupervised routes. In June, Uganda saw its first cross-border transmission when a family bypassed health checks and used an unguarded path to enter the country from Congo. Three people died in Uganda’s Kasese district.

Health workers are administering an effective experimental Merck vaccine and are also considering another trial vaccine. The treatment has helped people like Eugenie Kahambu Kiyora, a 23-year-old nurse who contracted the virus while treating a patient. She returned to her work after recovery. “I remembered the oath I took to always take care of the sick,” she said. “It’s a job that we do with courage and joy.”

Still, officials are worried the outbreak could worsen. Jean-Jacques Muyembe, Congo’s new Ebola response coordinator, warned about half of the cases are going undetected, adding, “This epidemic could last two or three years.”

Emanuele Capobianco, global director of health and care at the International Federation of Red Cross and Red Crescent Societies, told Devex that densely packed conditions for the 2 million people living in Goma present a challenge to containing the disease there. “Then there is the social element that could contribute to the spread,” he said. “If people are afraid and become resistant [to treatment], this could magnify the transmission.” 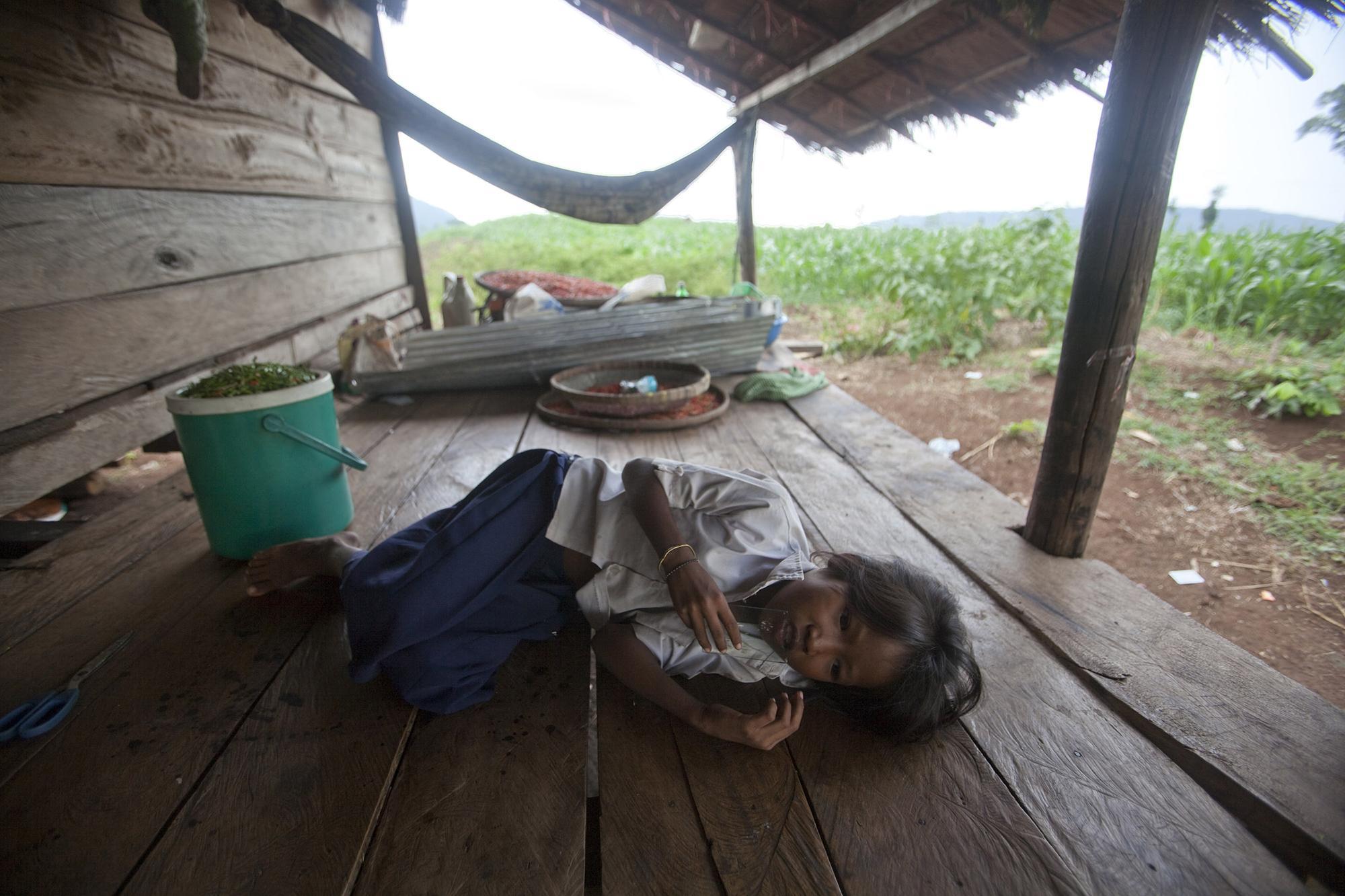 Drug-resistant malaria is increasing across Southeast Asia at an alarmingly high rate and could spiral into a global health emergency, researchers warned in a study last month.

In two reports published in the journal Lancet Infectious Diseases on July 22, researchers said the first strain of malaria resistant to the dihydroartemisinin-piperaquine (DHA-PPQ) drug emerged in western Cambodia in 2008. Since then, new resistant mutations of the parasite have evolved. The failure rates of the drug have reached 87 percent in Thailand, 53 percent in southwestern Vietnam, 62 percent in western Cambodia, and 27 percent in northeastern Cambodia.

“This highly successful resistant parasite strain is capable of invading new territories and acquiring new genetic properties, raising the terrifying prospect that it could spread to Africa where most malaria cases occur,” said Olivo Miotto from the Wellcome Sanger Institute and University of Oxford, who co-led the genomic epidemiology study. 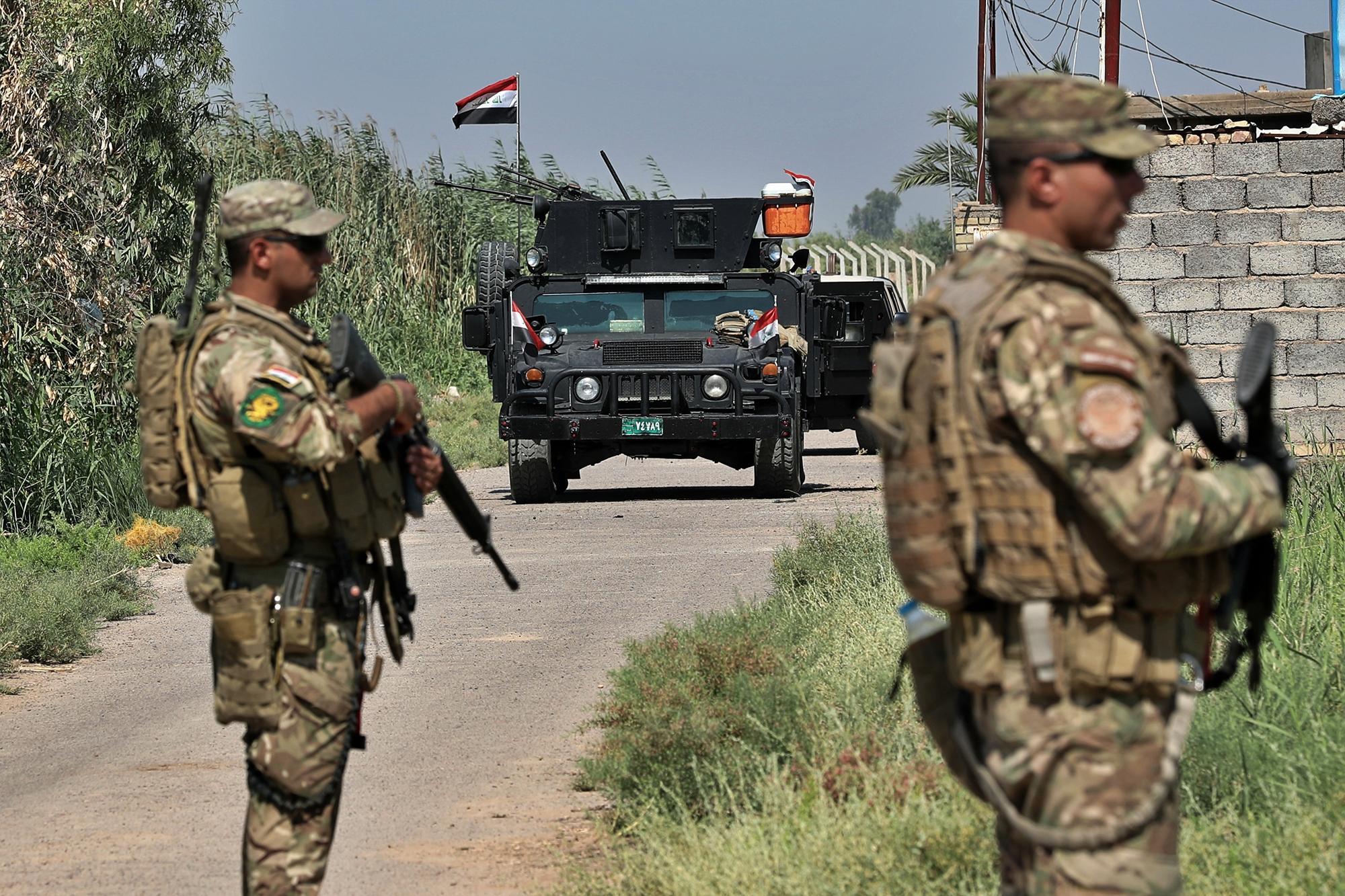 Although physically driven out of its caliphate in Syria, Islamic State (ISIS) is still spreading through covert operations, smaller attacks, and ongoing propaganda.

The latest quarterly report about ISIS to the UN Security Council indicated some fighters remain in Syria and are establishing cells there, noting that the terror group is “adapting, consolidating and creating conditions for eventual resurgence in its Iraqi and Syrian heartlands.”

The Institute for the Study of War anticipated ISIS may attempt to reestablish control of territories in Syria and Iraq. Last month, it predicted the “insurgency will grow because areas it has lost in Iraq and Syria are still neither stable nor secure.”

The UN report also noted ISIS continues to inspire terror attacks around the world such as the Easter bombings in Sri Lanka earlier this year. —Julia A. Seymour

Saudi Arabia last week passed a set of new laws that reduce restrictions on women, including allowing them to apply for citizenship and travel without a male guardian. The decree will also allow women to access official family documents and to register a marriage, divorce, or child’s birth. It remains unclear when the order will take effect.

The kingdom’s stringent rules against women drew renewed international attention in January when an 18-year-old Saudi woman recounted her attempt to flee from her family on social media. Saudi women still require a man’s consent to leave prison, marry, or leave a domestic abuse shelter.

“These new regulations are history in the making,” said Reema Bandar Al-Saud, Saudi Arabia’s first female ambassador to the United States. “They call for the equal engagement of women and men in our society.” —O.O.

The Indian Parliament last week approved a bill criminalizing a Muslim practice that allows men to divorce their wives instantly. The bill requires the president’s signature to become law. The new legislation will impose a three-year prison sentence and a fine on violators.

“This is a victory of gender justice and will further equality in society,” Modi tweeted. “India rejoices today!” —O.O.