More Alive Vol. 1 by Melanie Penn: Part Scriptural pep talk, part praise and worship, part vulnerable self-revelation (“Avenue of the Americas” will bring you up short), Penn’s latest showcases the results of her efforts to stay positive and productive during the lockdown. There’s even a musical joke: The first line of the title cut, the gently pulsing chords of which recall the Police’s “Every Breath You Take,” is in fact “Every breath that you take.” Also at work (budding producers, take note) is a master class, courtesy of Ben Shive and Cason Cooley, in how to use micro-level audio embellishment—shadowy background vocals, twinkling electronics—to take an already strong song to the next level. Be sure to listen to “Grace” with headphones.

Sign o’ the Times (Super Deluxe Edition) by Prince: Prince was the world’s most talented rock, pop, and soul performer by a long shot, synthesizing powerfully original music from a blender a-whirr with James Brown, Sly Stone, and Jimi ­Hendrix. And he was at the top of his game in 1987, bursting with so many good-to-great ideas that these eight vault-raiding discs probably could’ve been 16. Neither this information nor the good possibility that “I Could Never Take the Place of Your Man” is his best-ever song is news. What is news: That song was eight years in the making—eight years without which, as the 1979 demo on Disc 4 proves, it might never have crossed the good-to-great divide.

Hard Luck Stories 1972-1982 by Richard & Linda Thompson: As bait for longtime fans, this box adds demos, B-sides, and alternate versions to each of the six Thompsons albums as well as a mid-’70s live disc and another chronicling the couple’s post–Fairport Convention forays. And other than burnishing it a little, none of the contents, not even the Gerry Rafferty–produced Shoot Out the Lights tracks, will change the duo’s place in folk-music history. (The Linda-sung songs from Brian Patten’s Vanishing Trick LP might change Brian Patten’s.) “Withered and Died,” “When I Get to the Border,” “Dimming of the Day,” “Did She Jump or Was She Pushed?”—there were none better at what they did then, and there are none better at what they did now.

Tea for the Tillerman2 by Yusuf/Cat Stevens: Relisten to the original Tea for the Tillerman and you’ll understand why Yusuf Islam/Cat Stevens wanted to redo it. The work of an over-earnest singer-songwriter plainly oblivious to his own smugness, it may be the worst-aging triple-platinum album in history. Now, older and wiser, Islam/Stevens has recalibrated it in subtly effective ways. “Hard Headed Woman” benefits from past-tense verbs that change the entitlement into gratitude, “Wild World” from a cabaret-show arrangement that renders the petulance theatrical, “Father and Son” from the fact that the “old” advice giver is 72, not 22. No amount of recalibration, however, can save “Longer Boats.” It was the original album’s silliest song, and it’s this one’s too. 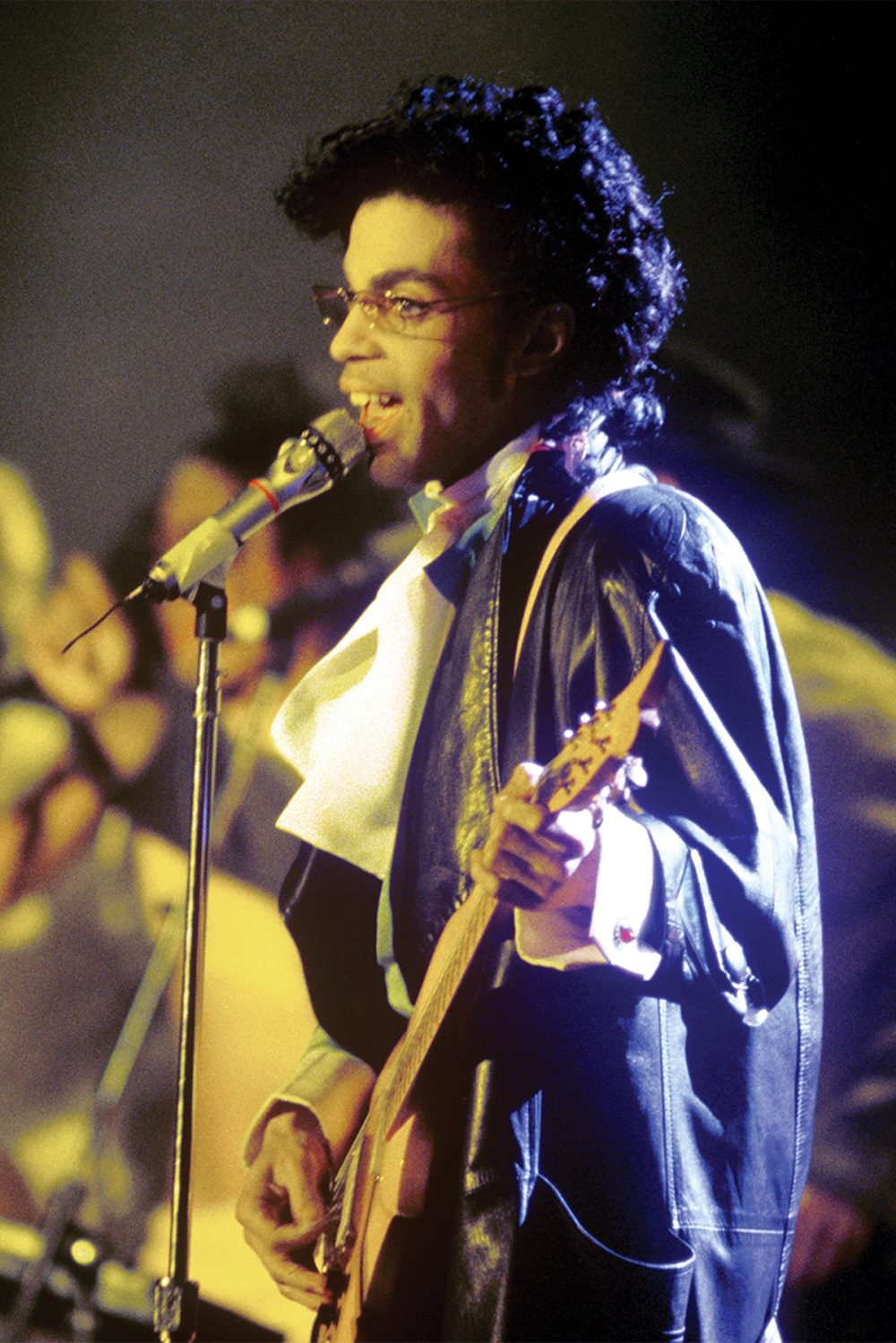 One reason Sign o’ the Times felt like a breakthrough in 1987 is that none of its 16 songs trafficked in the lasciviousness for which Prince had by then become notorious. There were several sexy come-ons and a smattering of PG-13 profanity but nothing like the Purple Rain material that had triggered Tipper Gore. Besides, they were embedded on an album whose first disc kicked off with the conservative-leaning what-is-this-world-coming-to title track and whose last disc kicked off with “The Cross.”

“The Cross” could’ve qualified for a “pop/contemporary” Dove Award except that, although it was Christian (and pop), it wasn’t exactly “contemporary”: The times that it was a sign of belonged to an apocalyptic musical future that seemed a long way off. For four minutes and 46 seconds, the music—call it two chords and the truth—built to an urgent, hard-rock crescendo. And the eight-minute version that brings the Super Deluxe Edition’s live discs to a climax rocks harder yet. —A.O.