Dust off the bookshelf

Classics for tweens and teens

Watership Down by Richard Adams: Before becoming a full-time author, British war veteran and civil servant Richard Adams invented this tale of talking rabbits for his two daughters. In 1972, he published it in book form, soon selling more than a million copies and earning a Carnegie Medal. The story of rabbits seeking a new warren will appeal to tweens and teens, but even mature readers can appreciate the skillful storytelling. Winsome characters like Hazel, the leader, and his muscle, Bigwig, display a complex view of human personality and politics. Supernatural elements (i.e., prophecy) and themes like selfless perseverance echo Adams’ Christian beliefs. (Ages 10 and up)

Beauty: A Retelling of the Story of Beauty and the Beast by Robin McKinley: McKinley wrote more than 20 books, winning a Newbery Medal in 1985. She began her publishing career with this retelling of “Beauty and the Beast.” When Beauty’s father accidentally offends an enchanted creature known as the Beast, the Beast requires Beauty to live at his magical castle for a time. The story demands too much suspension of disbelief: Would a good father send his daughter to live with a monster? But many young readers will find Beauty relatable, and parents will appreciate a chaste, dutiful heroine. (Ages 12 and up)

The Book of Three (The Chronicles of Prydain) by Lloyd Alexander: This first of five high fantasy novels launches the heroic adventures of Taran of Caer Dallben. After a close encounter with the evil Horned King, Taran seeks to find both a missing “oracular” talking pig and his own place in the world. He receives help from several entertaining companions, including gollum-like Gurgi and headstrong enchantress Eilonwy. With story elements from Welsh mythology, The Book of Three is an educational, enjoyable stepping-stone toward more substantive fantasy like The Hobbit. (Ages 10 and up)

A Fine and Pleasant Misery by Patrick F. McManus: Over five decades, humor writer McManus brought belly laughs to outdoor-loving readers in magazines such as Field & Stream. This 1978 collection of short stories draws largely on his formative years in Sandpoint, Idaho. From first foray “Sleeping Out Alone” to fishing disasters on Sand Crick, McManus embellishes each tale with outrageous characters and hilarious plot twists. The book does contain some profanity and moral indiscretions (lying). Otherwise, his wordplay provides a breath of fresh air, whether or not readers relish the “fine and pleasant misery” of outdoor pursuits. (Ages 12 and up) 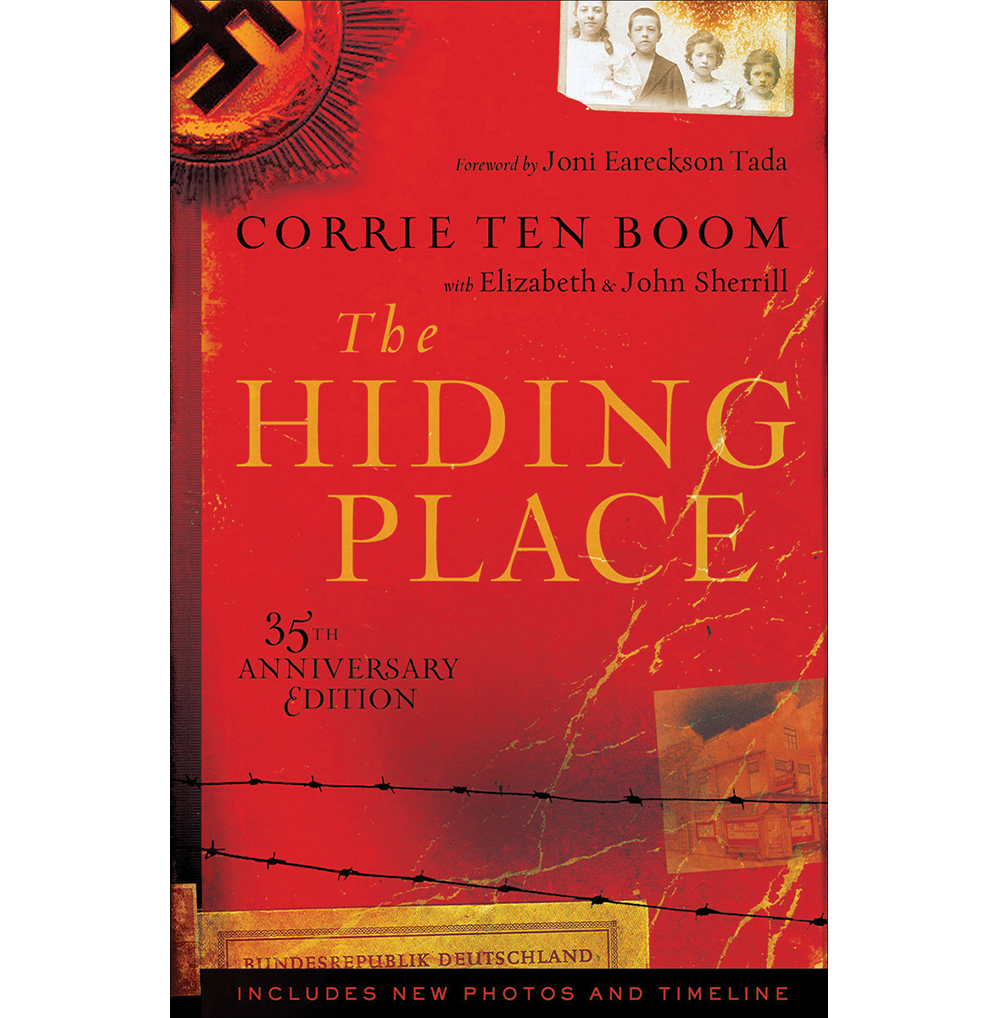 Corrie ten Boom’s The ­Hiding Place (co-written by John and Elizabeth Sherrill) covers the Dutch watchmaker’s rescue of hundreds of Jews and other refugees during World War II. After her imprisonment by Nazi soldiers, Ten Boom shares God’s love with those around her in German prisons (including Ravensbrück concentration camp). Despite terrible violence and cruelty, God’s love shines brightly in this riveting family read-aloud. See the 35th anniversary print edition by Baker Books or the 2009 audiobook edition read by Bernadette Dunne.

Families looking for other audiobook options might consider the website stories.audible.com. Launched to help kids during the coronavirus ­pandemic, it serves up ­hundreds of audiobook options for all ages at no cost. Many newer stories contain offensive material, but books such as The Green Ember by S.D. Smith and The Crossover by Kwame ­Alexander merit attention. Among the ­classics included: Sherlock Holmes stories, Anne of Green Gables, and Alice’s ­Adventures in Wonderland. —E.W.