Charlie Daniels sang often about the land that he loved

The great Charlie Daniels was 83 when he died from a stroke two days after celebrating one of his favorite holidays: the Fourth of July. Who else but a proud, fiddle-­playing lover of the Red, White, and Blue would have recorded enough patriotic songs to release a 15-song compilation titled Land That I Love as Daniels did in 2010? It’s almost as if he’d foreseen Donald Trump’s problems with getting permission to use the music of liberal rock stars for his rallies and said, Here, Mr. President. You can use these instead.

And, despite the prominence of the adjectives “country” and “bluegrass” in his obituaries, Daniels was a rock star—a Southern-rock star to be specific. Several of his biggest hits, “Uneasy Rider,” “Still in Saigon,” and “The South’s Gonna Do It,” didn’t even scrape the country charts.

It wasn’t until “The Devil Went Down to Georgia” in 1979 that country’s gatekeepers fully relented, making that song his only No. 1 hit on any chart and guaranteeing him a radio audience right up through 2001, when he responded to 9/11 with the endearingly, and characteristically, unsubtle “This Ain’t No Rag, It’s a Flag.” His inductions into the Grand Ole Opry (2008) and the Country Music Hall of Fame (2016) were faits accomplis. 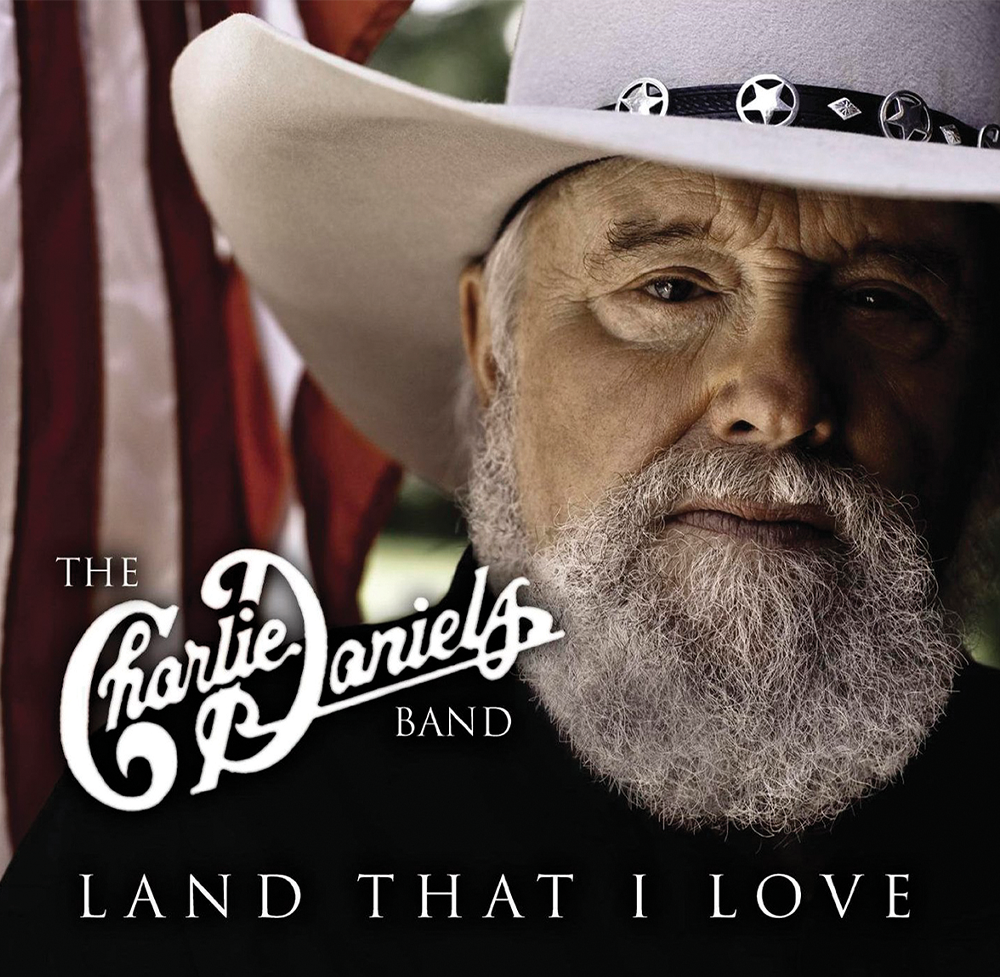 Daniels loved Christmas and Easter too, and not just for sentimental reasons. A passionate Christian who published books with Thomas Nelson and recorded Dove Award–winning albums for Sparrow, he regularly included Bible verses among his daily Twitter postings, which unfailingly implored people not to forget Benghazi, 9/11, suicidal U.S. veterans, or the victims of abortion. In short, Daniels was ripe to be “canceled.”

Judging from his final tweet—“Peace I leave with you; my peace I give you. I do not give to you as the world gives. Do not let your hearts be troubled and do not be afraid” (John 14:27)—he wouldn’t have been fazed.

One of them, the 20-track Highwayman: The Best of Johnny Cash (Columbia Nashville), is simply the latest aggregation of Cash’s best-known songs and a rather indifferently sequenced one at that. Still, listeners using it to make their first Cash acquaintance will come away with an accurate sense of the man’s many sides.

The 24-track Easy Rider: The Best of the Mercury Recordings (Mercury Nashville) targets a more discriminating audience. Sifting through Cash’s post-Columbia output circa 1986-1991, it duplicates only nine cuts from 2011’s 36-track The Cash Collection: The Mercury Years and, song for song, provides a more flattering overview.

Nevertheless, the initial pressings come with a flaw: a brief, embedded “skip” in “I Shall Be Free.”

Imperfect vinyl one could sometimes work with. But a bad byte is forever.

Thank you for pointing out the missing byline. We have added it.

Beautifully written, but no byline. I am assuming Arsenio Orteza?